Padmini Chettur began her contemporary dancer’s career in 1990 as a member of the troupe of Chandralekha—the radical Bharatanatyam modernist choreographer, whose own opus dealt primarily with deconstructing the form of Bharatanatyam. Breaking away from Chandralekha’s work in 2001, Padmini formed a practice that shifted the choreographic tradition to a minimalistic language and visually translated philosophical concepts of time and space as they relate to contemporary experience. Deriving vocabularies from phenomenology, cultural studies, insect movements, astronomy, physiotherapy and sports, she created a taut visual language that exit the narrow bounds of the stage. During her choreographer’s career ranging over almost two decades, she collaborated with sculptors, light-artists, filmmakers, and sound-artists to realise her choreographic works.

Padmini embarks on the research and development of each new work with a set of precisely articulated choreographic concerns. Her approach to movement research is almost scientific in rigueur. From Wings and Masks (1993) till date, throughout her oeuvre there is a deliberate concern with constantly refining form. The development of this concern yields a stark yet rich aesthetic in her work that is far removed from any obvious Indian classical dance context—a path that had its seed in her exposure during working with Chandralekha. As both choreographer and performer, Padmini has forged an overarching creative approach that pulls focus to the form and movement of the body. Early on, in her journey as a dance-maker, she took a very conscious decision not to train formally abroad—a decision which points to her well-formed politics. Her work—highly abstract in nature—is rooted in the cultural fabric of the uniquely engaged dance community of Chennai. 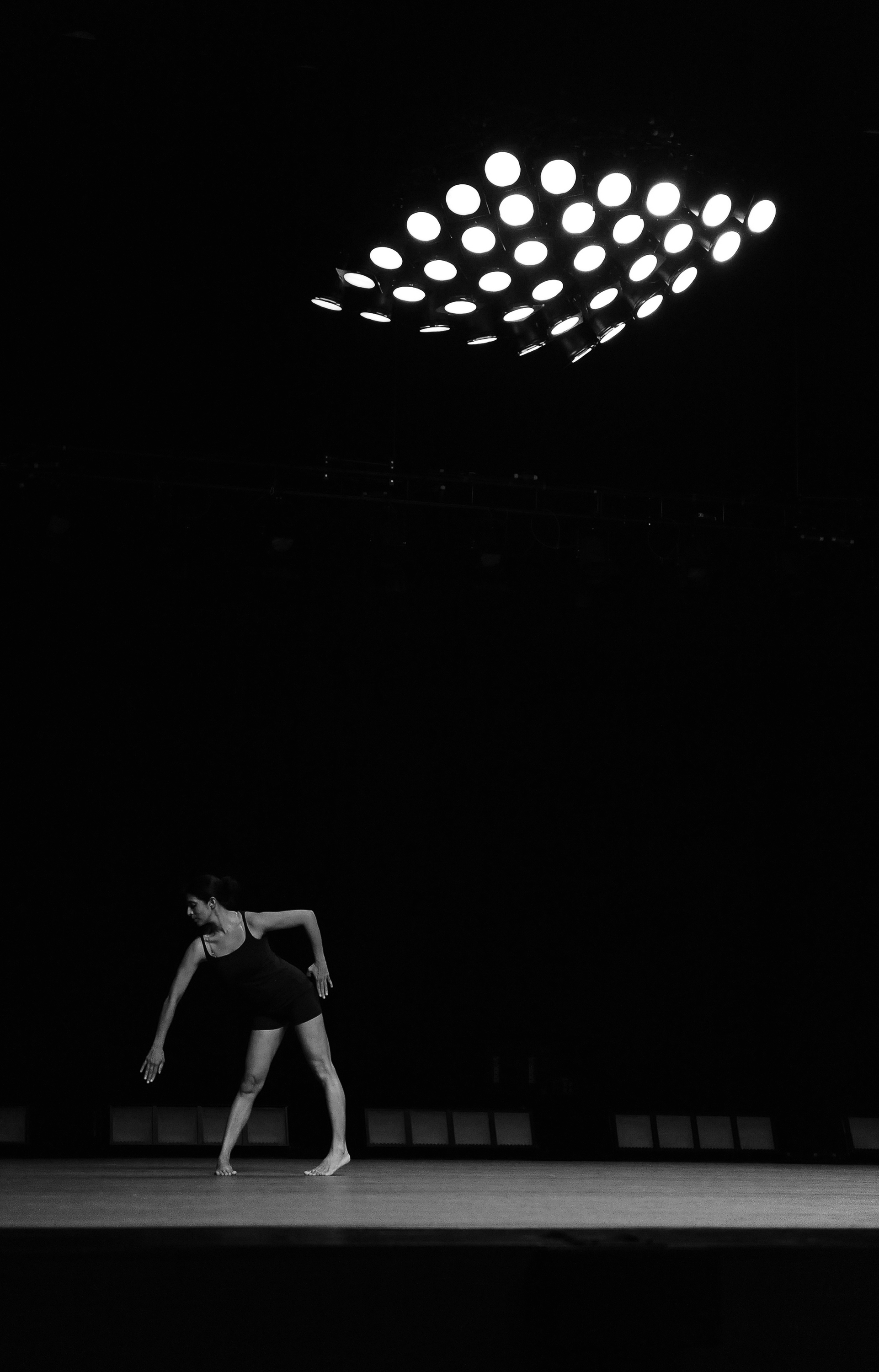